You are here: Home / INDRP 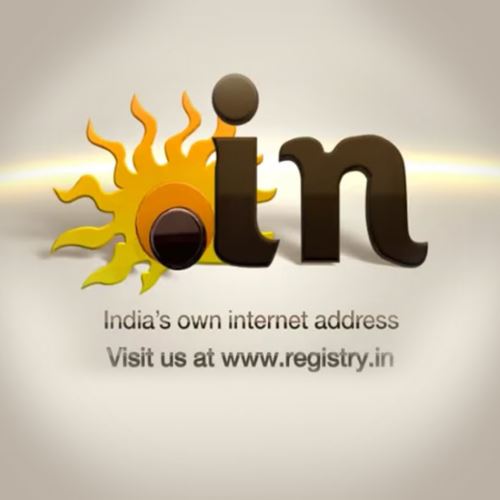 .IN Domain Name Dispute Resolution Policy (INDRP) is administered by .IN Registry and is dealt in accordance with Arbitration and Conciliation Act 1996 and the Rules of Procedure / INDR Policy.

Firstly, under clause 3 of INDRP, the Domain Registrant is suppose to represent and warrant that:

(a) the statements that the Registrant made in the Registrant’s Application Form for Registration of Domain Name are complete and accurate;

(b) to the Registrant’s knowledge, the registration of the domain name will not infringe upon or otherwise violate the rights of any third party;

(c) the Registrant is not registering the domain name for an unlawful purpose; and

(d) the Registrant will not knowingly use the domain name in violation of any applicable laws or regulations.

Further, under clause 4, the complaint under the policy can be made under the following conditions,that need to be proved:

4. Types of Disputes
Any Person who considers that a registered domain name conflicts with his legitimate rights or interests may file a
Complaint to the .IN Registry on the following premises:

(i) the Registrant’s domain name is identical or confusingly similar to a name, trademark or service mark in which the Complainant has rights;

(ii) the Registrant has no rights or legitimate interests in respect of the domain name; and

(iii) the Registrant’s domain name has been registered or is being used in bad faith.

While the UDRP and INDRP are almost similar, when it comes to conditions, more details of which have been discussed under UDRP section. But there are some differences between UNDRP and INDRP policy otherwise.

More information as to new cases filed and some important decisions, can be located at INDRP.com